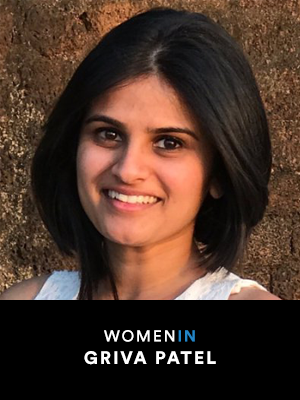 How would you contextualize your work within a broader scope of alternative controller games? Which have inspired you?

Interactivity goes beyond body movements. It includes socializing with those around you, communicating, and other natural interactions that you see in everyday tasks of your life. Alternative controller games can enable kids to be interactive at a whole new level. One of the games we developed was a puzzle game in which two players work together: the first player changes the scene by flipping a book connected to Makey Makey and the second player controls the character in the game by using PS Move Controllers. They both need to communicate with each other constantly to help the character, a little wanderer, collected 5 stars scattered across the world. It was amazing to see the kids playing this game with their parents, where the kids would be flipping the book to see the scene in front of them change while their parents would control the wanderer’s movement. It was a great learning experience about how powerful alternative game controllers can be.

What sort of physical interactivity do you wish there was more of in games?

Educational games have a lot of potential to revolutionize the educational space by introducing different kinds of interactivity. When growing up, the games I played with other kids were mainly outdoor games like hopscotch and tag. Those games included engaging with friends, speaking and communicating with them to win together. I remember creating our own games, and most of them usually had communication as a core theme. I hope that with technology getting better, games that will be developed will enable kids to continue using their motor skills more and communicate with each other while learning important concepts. There are multiple games being developed on tablets that use accessories like robots and blocks to teach reading, math, and coding in such a manner. 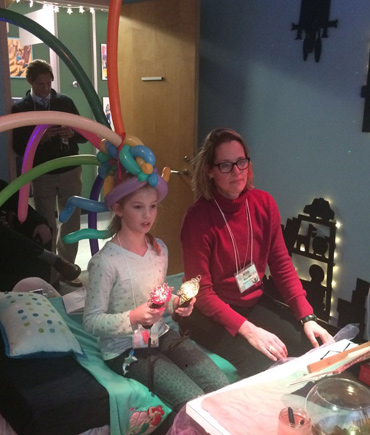 What have you learnt competing in festivals with educational games? How have they been received compared to more traditional games?

I believe that educational games are in a world of their own within the gaming space. Even though most of the components of educational and traditional games are similar, there are differences in components like understanding the target audience, research, communicating with teachers, and playtesting with kids: all really important in developing a scaffolded learning experience for kids. Even though the educational gaming space is comparatively smaller, it is very well received, mainly because of how effective it can be to learn through games. There are an increasing number of schools that have started using educational games in classrooms too, especially when it comes to computer science concepts. It can be challenging to have young kids understand programming concepts, since some of can be quite abstract, but there are multiple coding apps being developed and used by schools that teach coding to kids as young as in preschool! This proves that educational games can teach any concept to anyone at any age, even something as challenging as programming.

You have spent a lot of time teaching young children. What have you been able to learn from your experiences with them?

One of the things that sparked my passion for developing interactive learning games for kids is how imaginative they are and how they constantly think out of the box. Recently I was playtesting with some kids and they were talking about playing with letter magnets on a wall. They were trying to make their names using the letters, but some of those letters were missing. One of the kids names had the letter N but that letter wasn’t available; so she took the letter Z and turned it sideways to look like N. Pretty simple, right? For kids, they don’t care if a certain thing isn’t available as they are instantly able to find alternative solutions. I think that we can leverage this sort of imagination as a powerful tool to teach different educational concepts through games. I have also learned that every kid understands a concept differently, so when I teach them, I try to use many different explanations in an effort to try to engage all the kids.

What are the long term goals for your current projects?

The last project I worked on was about teaching math to kids in alternative schools. We used manipulatives and Touch Math to teach them about place values and carryovers. For this project, we developed the app Robo Repair: Addition and Subtraction, which is available for free on the App Store. The long term goal of this project is to help the teachers in different schools use it in the classroom to teach addition and subtraction through Touch Math and procedurally generated exercises, all while the kids have fun repairing robots! 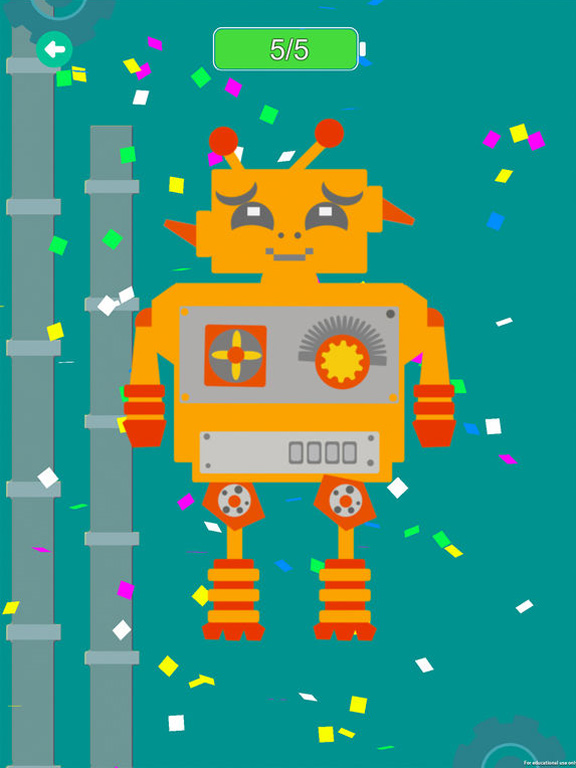 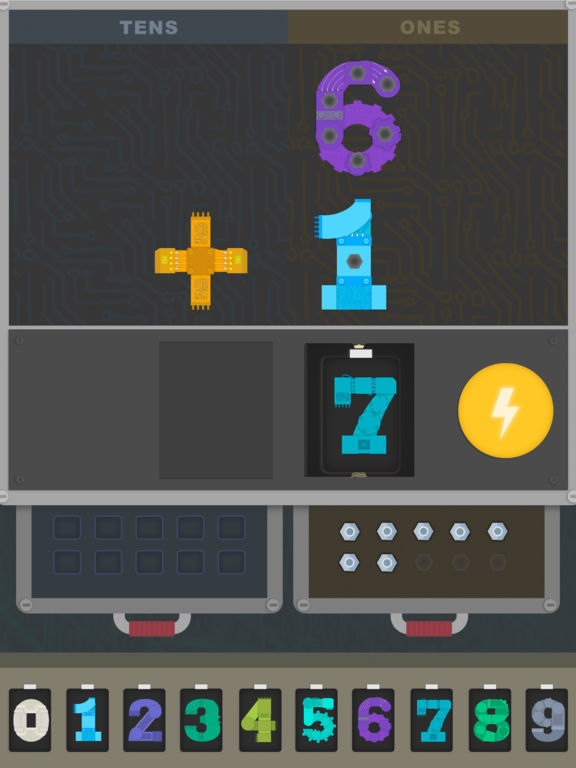 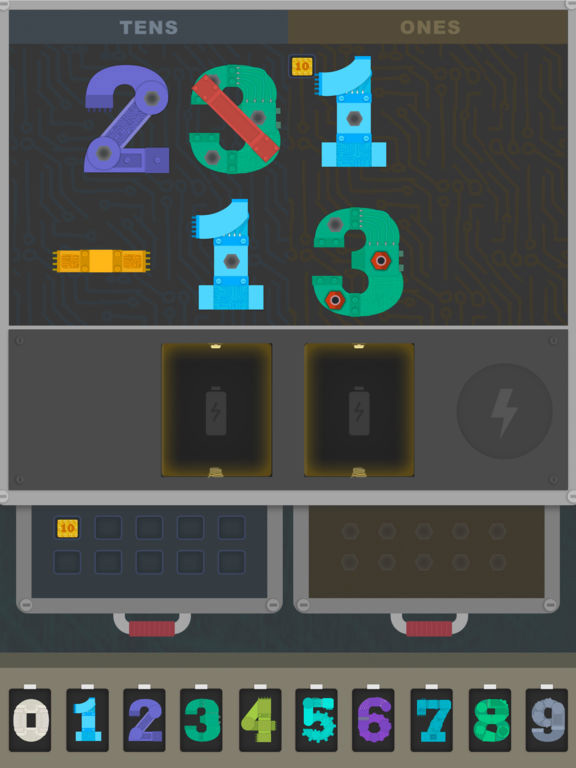 The next project I’ll be working on is about teaching computer science concepts through Virtual Reality. I am very excited for it as we’ll get the opportunity to learn more about teaching in VR and understanding what design process will be most effective in the educational VR space.

You say you made 5 games with 5 different teams in one semester. How has this informed your design process?

I think that the best way to learn about the iterative design process is by diving right in: develop different games using different platforms with different teams. We developed a game every 2 weeks during my first semester at Carnegie Mellon. Because we developed them on different platforms, we really had to consider the advantages and limitations of that platform to make sure the game mechanics were effective and impactful. The platforms we used were HTC Vive, Oculus Rift, PS Controllers, Makey Makey, and Kinect. “A Button’s Journey”, a game we developed on Kinect that won an award as well, focused on how the movement of a player could enhance the overall experience of the game. So we developed a game in which the player is a small button in a huge world, and had to help the button find its way back to the tailor shop by turning, swaying, leaning, and jumping like a button. The design process that we went through for this game was quite different from the one we went through for our virtual reality game. But not matter how different the platforms were, the one thing that stayed common across all games was playtesting thoroughly throughout the iterations of developing the game. I learned a lot about the design process from these games and I hope to learn even more in my upcoming semesters!

Return to the scholarship winners page.